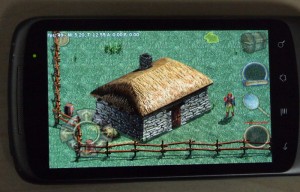 Ok, for those kind souls that offered to test Dink…

I’ve gone ahead and released it today.

A few notes on the changes since the beta:

To those that left comments/emailed me:  Thanks for the help guys, I’ve added your names to the credits and I’d like to offer you complementary copies of Dink.  Just drop me an email with a paypal address and name and I’ll hook you up.  (Yeah, that’s the easiest way for me to do it I believe)