The seven of us took turnst. Passing the joystick around like a sacred relic we navigated Pitfall Harry over hazardous lakes, crocodiles and scorpions. 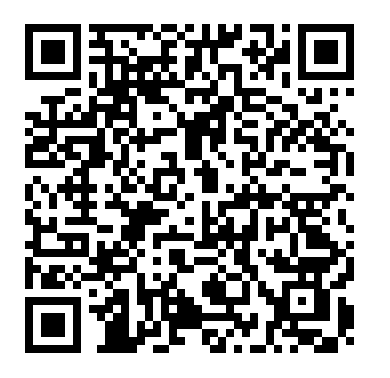 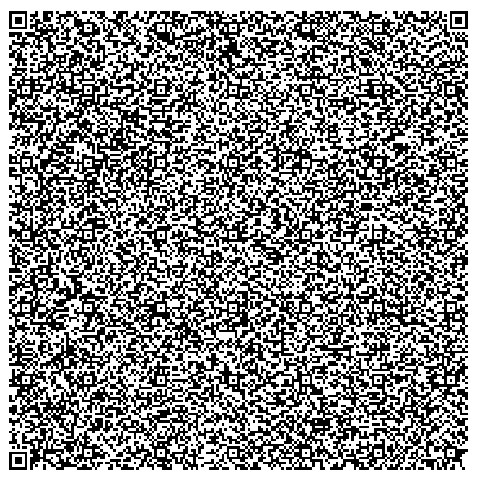 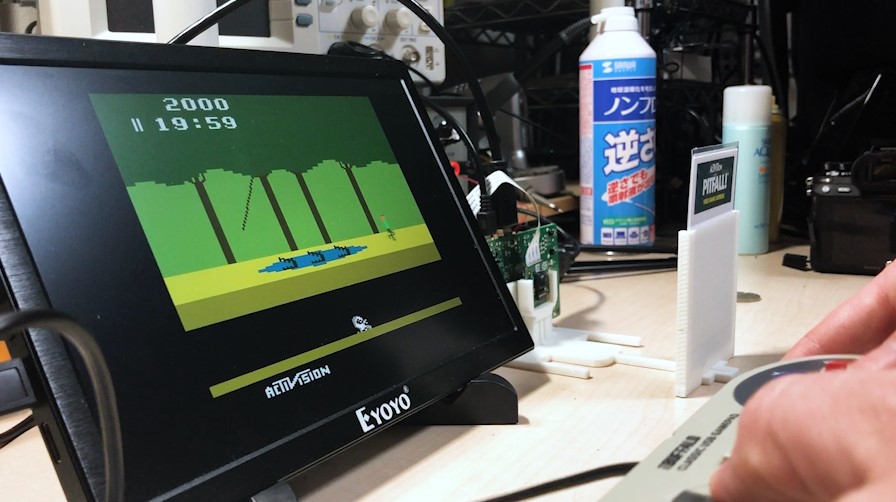