Last night I was laying in bed reading classic gaming mags from yesteryear (what? it’s great) and this one ad from COMPUTE!’s Gazette cracked me up; not since Diakatana have you seen ostentatious claims like this about a game and its author! 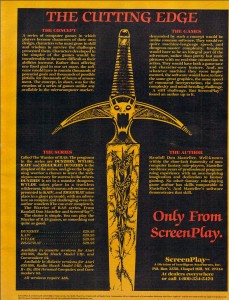 “No other fantasy role-playing game author has skills comparable to Masteller’s.  And Masteller’s software demonstrates that skill.”

Did the C64 port of Dunzhin live up to its flamboyant verbiage at $29.95?  Well, it’s a pretty basic rogue-like with random dungeon creation, random encounters, near ascii-like graphics and frustratingly gameplay so… not so much, even for that year.

Maybe the  rest of the series was better. 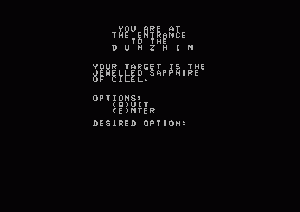 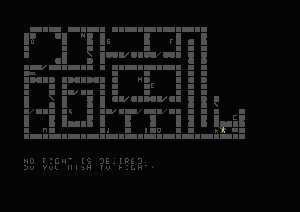 I’ve been guilty of plenty of hyperbole myself (what kind of ego-maniac puts himself in his games as a boss, or romantic interest?  Insane!) so not casting stones here, just enjoying some retro history.