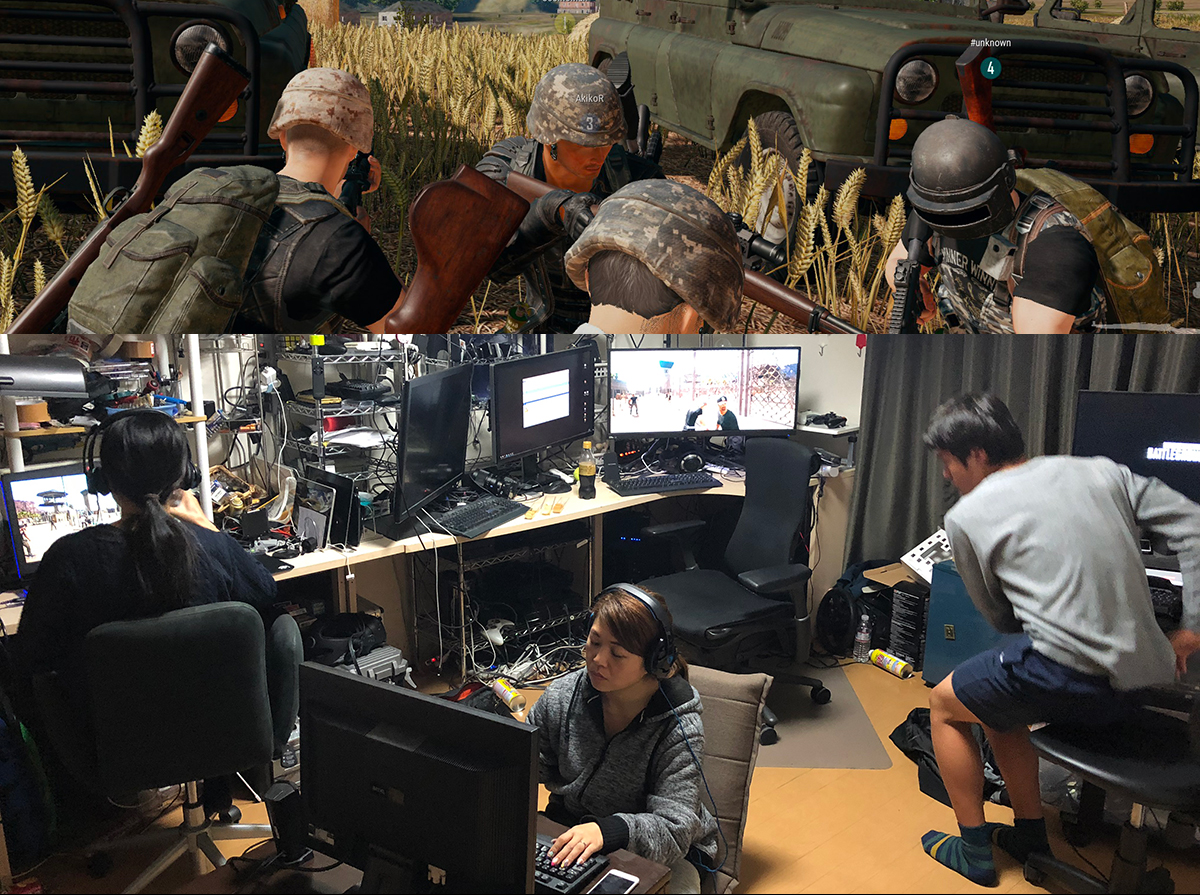 A true story from PUBG

“I think I hear footsteps outside” Akiko whispered.  I was confident we’d be safe, at least for a while, in the mountain shack we’d found.  Our blessed respite from the cruel world of PUBG was about to be shattered.

“Stay here, I’ll check it out”.  I opened the door and creeped around the outside of the building.  “They think they can come here and threaten… ” I didn’t get a chance to finish my thought as it was unceremoniously interrupted by a shotgun blast to the back of my head. 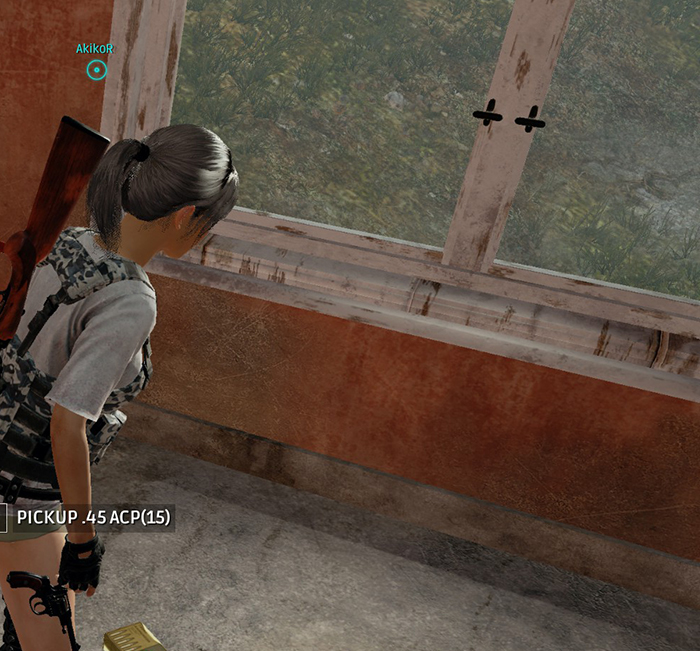 Akiko screamed as she watched through the window. I fell to my knees and tried in vain to crawl back to the door.  He stood over me, gun in hand, preparing a second shot to end my suffering.

But the shot didn’t come.  He’d noticed movement inside the house.  The bastard turned his attention toward my wife and there was nothing I could do about it.

In a panic, hands shaking, Akiko burst from the cabin firing wildly.  But alas, her bullets did not meet their intended target.

The cutthroat returned fire and brutally put her down.  I collapse only inches from her sprawled body.  She died trying to save me.

Why PUBG is good

PUBG (and the survival/battle royale rules that Brendan Greene and others have developed and tweaked) breaks with tradition in a lot of ways:

You are dumped into a large open world with random loot and vehicle placements.  It supports varied play styles, you can rambo it up and shoot everyone, or be stealthy and win without firing a shot.  There really isn’t a wrong way to play.

A big part of the allure is the variety of situations that can occur due to randomness.  No two games are alike.  The scavenging aspect is a form of slot machine gambling (the good kind, not to be confused with money sucking loot crates), will you find that 8x scope in that bathroom or just another pair of shoes?

If you can find the right pieces for your gun, you can sort of create a matching set that gives you an advantage.  Looting more houses gives you more lottery tickets to scratch.

In some ways it takes inspiration from games like FTL or Weird Worlds: Return to Infinite Space in that random loot drives a game that lasts less than an hour.  This combined with solid FPS gunplay and huge worlds (the “can’t find other players” problem has been neatly solved by an ever-shrinking playfield) present an amazing experience.

Jim Sterling is doing the Lord’s work by calling out the recent crate madness. I don’t think people should support premium games that give a clear round-winning advantage to those who spend more, play a different game instead.

I’ve never bought a loot crate in any game.  PUBG’s cosmetic crates don’t bother me.  I just sell the ones I naturally earn through gameplay via the Steam store. I’ve made $40+ US  doing that so hey, it paid for the game. <shrug>

Nothing is perfect.  Cheating is rampant.  To give you an idea, over 1.5 MILLION accounts have been banned from PUBG. (that’s $45M in purchased copies, it’s insane)

I suspect the recent rubber-banding issues were from new anti-hack security, the more accurately you want to check and verify player actions, the slower the server gets. (I have a lot of experience with this…)

I play on the KR/JPN servers and latency is often an issue.  PUBG does not give us any in-game tools to clearly check our latency which is a bummer because it DOES matter when resolving “who shot first”.

People were ready for a game mode that cut out the fluff and just presented the meat.  As usual, after a hit like this, over saturation will occur and soon enough, we’ll be ready for the next thing…

1 thought on “My PUBG story: Someone is shooting at me”