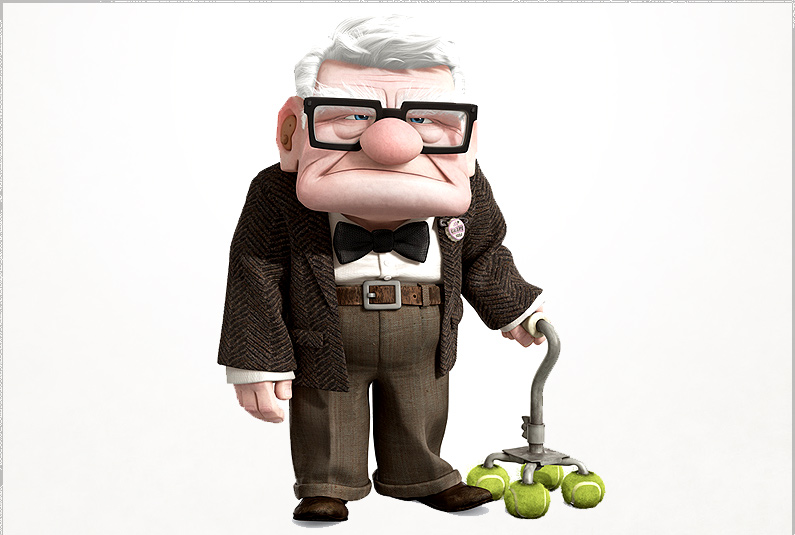 When you’ve been making stuff as long as I have you get comfortable with your tools.

I am a greased ninja with Visual Studio 2005, VisualAssist, and C++.

I’m a snail drenched in chunky peanut butter working with anything else.

But yesterday I gave Visual Studio 2013 + Unity a shot and it actually wasn’t half bad, so here are my tips if that’s something you’re interested in.  Beats MonoDevelop by a mile as far as I can tell.

My tips for people upgrading from old VS versions:

Anyway, here’s a picture of what debugging looks like.  I think it would be handy to be able to write non-Unity specific C# code and simultaneously have Unity and non-Unity VS projects open using it, maybe C++ as well as I still like that for my server backend code.  (See my Space Taxi Multiplayer test)  (Uhh, ignore that code in the screenshot, it’s uh, an exercise for the reader to figure out how to make that less stupid looking and redundant) 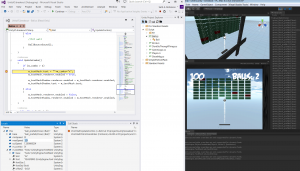